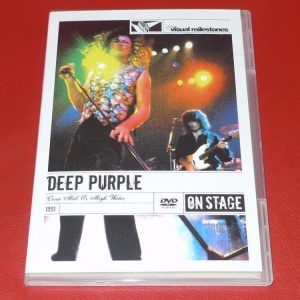 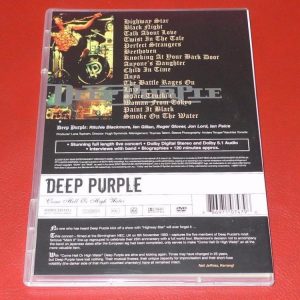 “It works extremely well or it doesn’t work at all,” says Deep Purple drummer Ian Paice on this concert DVD, reflecting on DP’s 25th anniversary reunion tour. This great-sounding disc (filmed in Birmingham, England, on November 9, 1993) finds the band working extremely well indeed. Legendary lead guitarist Ritchie Blackmore left the band after the tour’s European leg, so the Birmingham concert has, in retrospect, the sense of capturing lightning in a bottle, providing (in keyboardist Jon Lord’s words) “a wonderful combination of improvisation and discipline.” Blackmore is conspicuously absent in the interview clips, but the remaining “Mark II” lineup (vocalist Ian Gillan, bassist Roger Glover, Paice, and Lord) speaks eloquently on the band’s behalf, never masking their resentment toward Blackmore’s sullen decision to quit. It’s no wonder, because this is no withering nostalgia act. With Blackmore in top form (eyes down, emotionless, fully involved), the band is tight and mighty, and despite a few faltering moments (particularly in Gillan’s otherwise laudable vocals), this DVD never disappoints.

Lord’s blues-rock wizardry is consistently astounding, and with a set list that spans the band’s illustrious history, everyone gets a chance to shine. Gillan can’t reach the highest highs like he did in the early ’70s, but he never hits a sour note, either. Paice cuts loose with a “Space Truckin'” solo (don’t you dare call these guys dinosaurs), and, surprisingly, the show’s highlight turns the Rolling Stones’ “Paint It Black” into a transcendent jam. So what of their post-Blackmore era with replacement axman Steve Morse? This DVD offers ample proof that DP would thrive, come hell or high water. 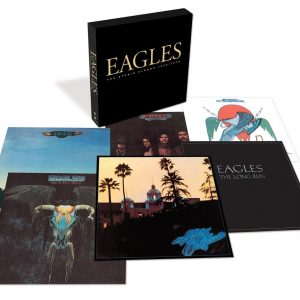 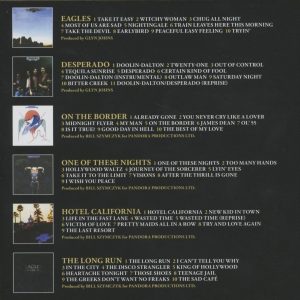 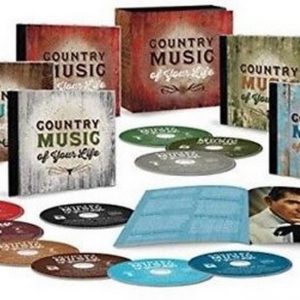 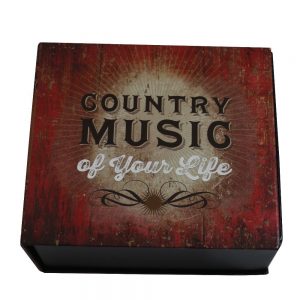 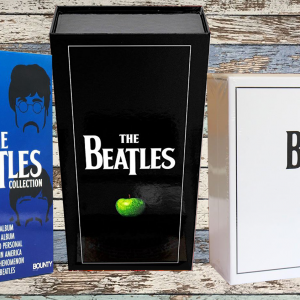 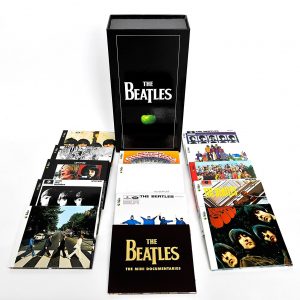 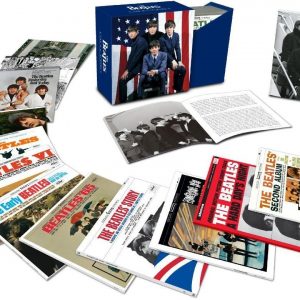 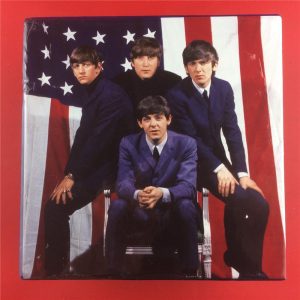 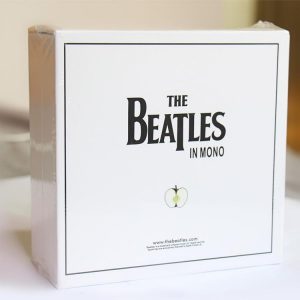 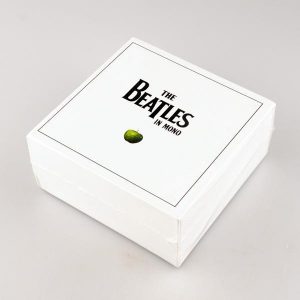 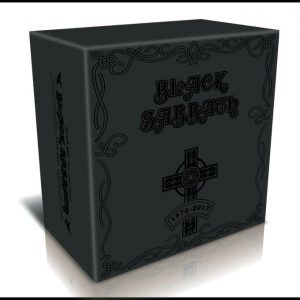 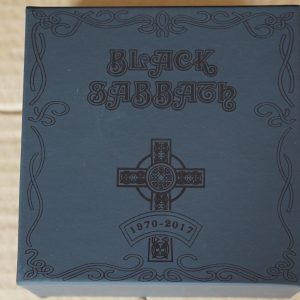 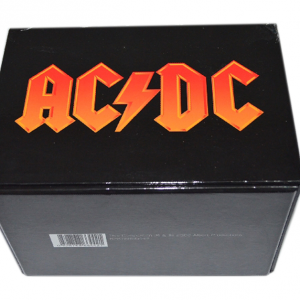 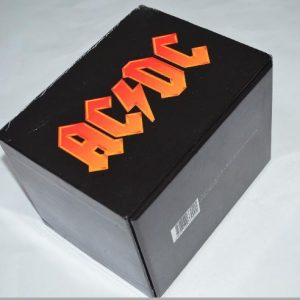 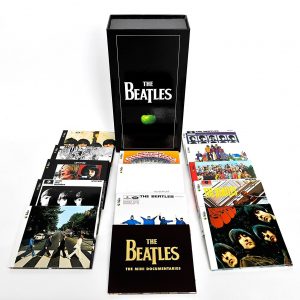 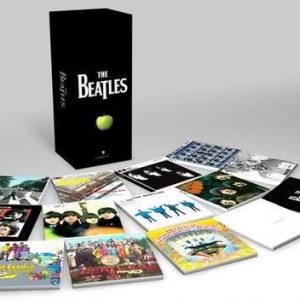