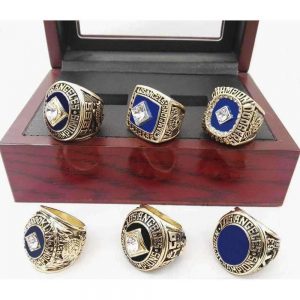 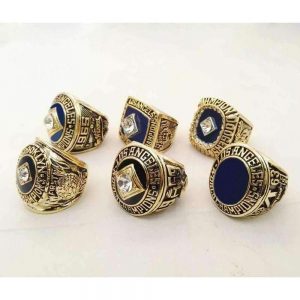 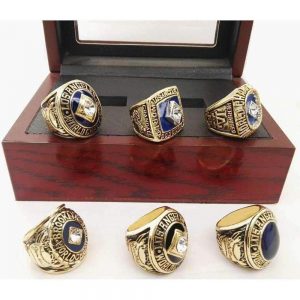 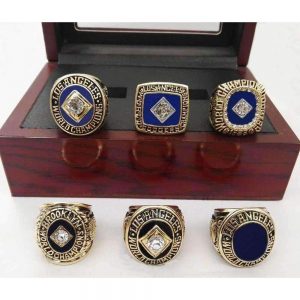 The Dodgers as a franchise have won six World Series titles and 23 National League pennants. 11 NL MVP award winners have played for the Dodgers, winning a total of 13 MVP Awards; eight Cy Young Award winners have pitched for the Dodgers, winning a total of twelve Cy Young Awards. The team has also produced 18 Rookie of the Year Award winners, twice as many as the next closest team, including four consecutive from 1979 to 1982 and five consecutive from 1992 to 1996.

Standard Series rings are our most affordable rings but they are still absolutely beautiful. They are made primarily of Zinc Alloy which allows for deep cut details, heavy weight and beautiful shine. The crystals give a brilliant shine to catch anyone’s eye when showing your pride