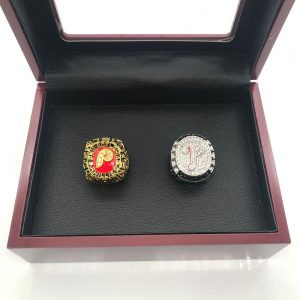 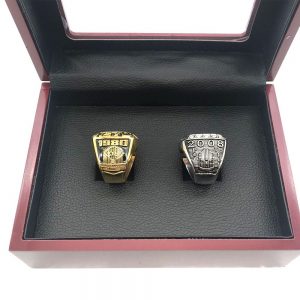 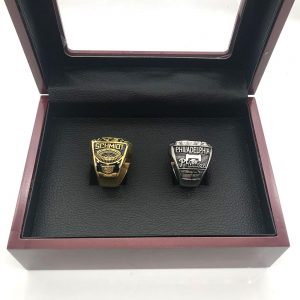 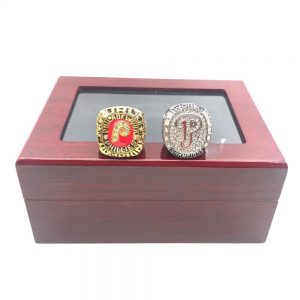 The Phillies have won two World Series championships (against the Kansas City Royals in 1980 and the Tampa Bay Rays in 2008) and seven National League pennants, the first of which came in 1915. Since the first modern World Series was played in 1903, the Phillies played 77 consecutive seasons (and 97 seasons from the club’s establishment) before they won their first World Series—longer than any other of the 16 teams that made up the major leagues for the first half of the 20th century. They are one of the more successful franchises since the start of the Divisional Era in Major League Baseball. The Phillies have won their division 11 times, which ranks 6th among all teams and 4th in the National League, including five consecutive division titles from 2007 to 2011.