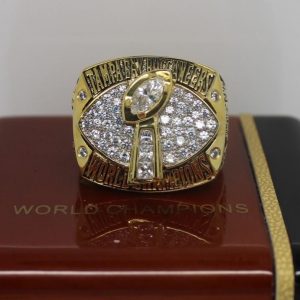 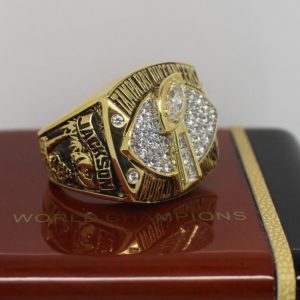 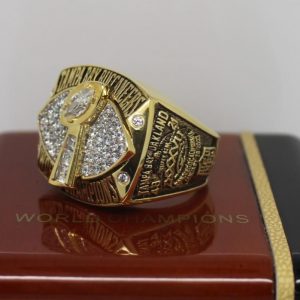 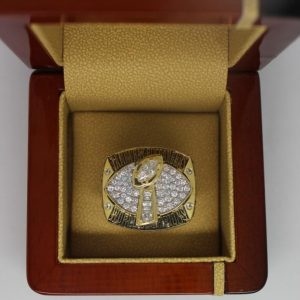 The Tampa Bay Buccaneers are a professional American football franchise based in Tampa, Florida. The Buccaneers currently compete in the National Football League (NFL) as a member club of the league’s National Football Conference (NFC) South division. The club joined the NFL in 1976 as an expansion team, along with the Seattle Seahawks. Tampa Bay played its first season in the American Football Conference (AFC) West division as part of the 1976 expansion plan, whereby each new franchise would play every other franchise over the first two years. After the season, the team switched conferences with the Seahawks and became a member of the NFC Central division. During the 2002 league realignment, the Buccaneers joined three former NFC West teams to form the NFC South. The club is owned by the Glazer family, and plays its home games at Raymond James Stadium in Tampa.

The Buccaneers are the first post-merger expansion team to win a division championship, a playoff game, and to host and play in a conference championship game; all three accomplishments occurred during the 1979 season. They are also the first team since the merger to complete a winning season when starting 10 or more rookies, which happened in the 2010 season. In 1976 and 1977, the Buccaneers lost their first 26 games. They would not win their first game in franchise history until Week 13, of 14, in 1977. After a brief winning era in the late 1970s and early 1980s, the team suffered through 14 consecutive losing seasons. Then, for a 10-year period, they were consistent playoff contenders and won Super Bowl XXXVII at the end of the 2002 season, but have not yet returned to the Super Bowl.