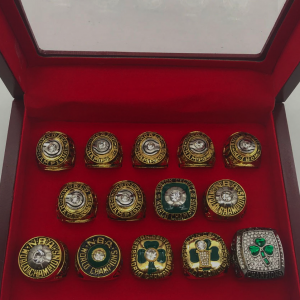 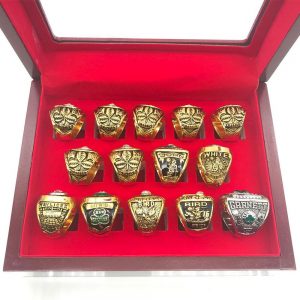 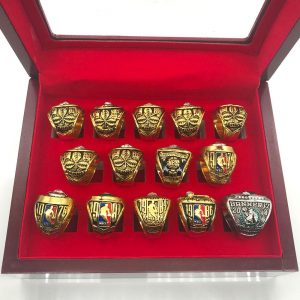 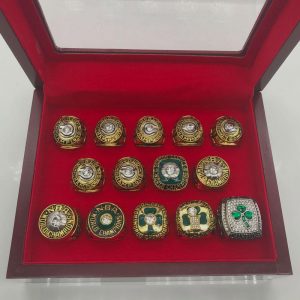 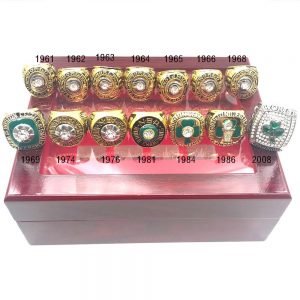 The Boston Celtics are an American professional basketball team based in Boston, Massachusetts. The Celtics compete in the National Basketball Association (NBA) as a member of the league’s Eastern Conference Atlantic Division. Founded in 1946 as one of the league’s original eight teams, the team play their home games at TD Garden, which they share with the National Hockey League (NHL)’s Boston Bruins. The Celtics are one of the most successful teams in NBA history; the franchise has won the most championships in the NBA with 17, accounting for 23.9 percent of all NBA championships since the league’s founding.