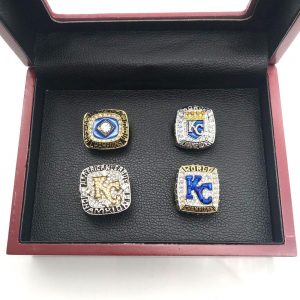 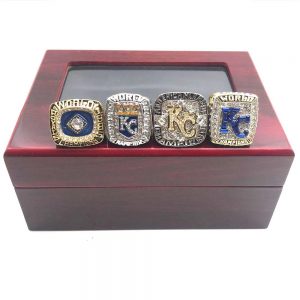 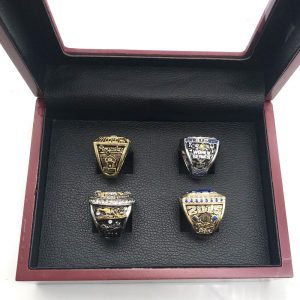 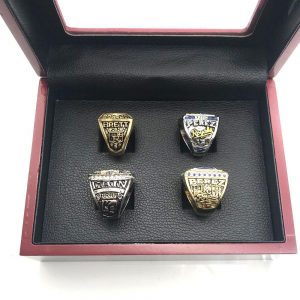 The Kansas City Royals are an American professional baseball team based in Kansas City, Missouri. The Royals compete in Major League Baseball (MLB) as a member team of the American League (AL) Central division. The team was founded as an expansion franchise in 1969, and has participated in four World Series, winning in 1985 and 2015, and losing in 1980 and 2014.

The name Royals pays homage to the American Royal, a livestock show, horse show, rodeo, and championship barbeque competition held annually in Kansas City since 1899 as well as the identical names of two former negro league baseball teams that played in the first half of the 20th century (one a semi-pro team based in Kansas City in the 1910s and 1920s that toured the Midwest and a California Winter League team based in Los Angeles in the 1940s that was managed by Chet Brewer and included Satchel Paige and Jackie Robinson on its roster. The Los Angeles team had personnel connections to the Monarchs but could not use the Monarchs name. The name also fits into something of a theme for other professional sports franchises in the city, including the Kansas City Chiefs of the NFL, the former Kansas City Kings of the NBA, and the former Kansas City Monarchs of the Negro National League.