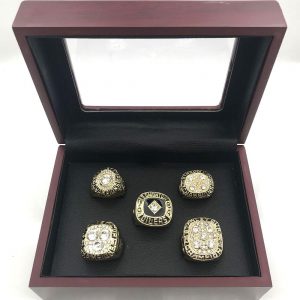 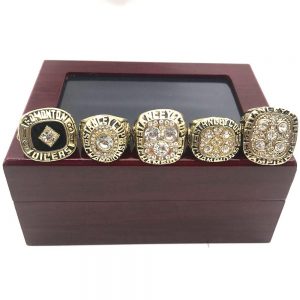 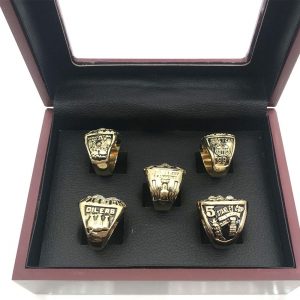 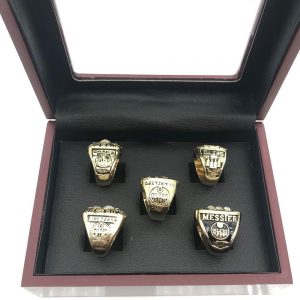 Only size 11
The Edmonton Oilers are a professional ice hockey team based in Edmonton, Alberta. They are members of the Pacific Division of the Western Conference of the National Hockey League (NHL).

The Oilers were officially founded in 1971 by W. D. “Wild Bill” Hunter and Dr. Chuck Allard. The team played its first season in 1972, as one of the twelve founding franchises of the major professional World Hockey Association (WHA). They were originally intended to be one of two WHA Alberta teams, along with the Calgary Broncos. However, when the Broncos relocated to Cleveland, Ohio, before the WHA’s first season began, the Oilers were renamed the Alberta Oilers. They returned to their current name in the following year, and subsequently joined the NHL in 1979 as one of four franchises absorbed through the NHL merger with the WHA.

After joining the NHL, the Oilers went on to win the Stanley Cup on five occasions: 1983–84, 1984–85, 1986–87, 1987–88 and 1989–90. Along with the Pittsburgh Penguins, they are tied for the most championships won by any team since the NHL-WHA merger and also the most won by any team that joined the league in or after 1967. Among all NHL teams, only the Montreal Canadiens have won the Stanley Cup more times since the League’s 1967 expansion. For their success in the 1980s, the Oilers team of this era has been honoured with dynasty status by the Hockey Hall of Fame.