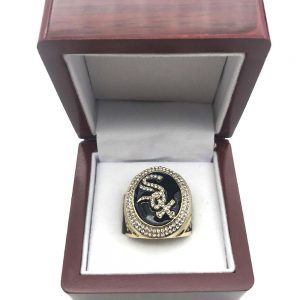 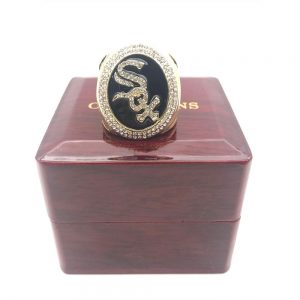 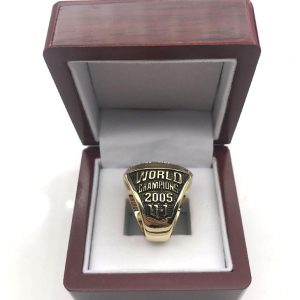 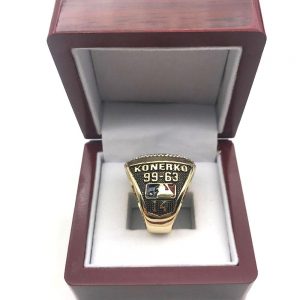 The Chicago White Sox are an American professional baseball team based in Chicago, Illinois. The White Sox compete in Major League Baseball (MLB) as a member club of the American League (AL) Central division. The White Sox are owned by Jerry Reinsdorf, and play their home games at Guaranteed Rate Field, located on the city’s South Side. They are one of two major league clubs in Chicago; the other is the Chicago Cubs, who are a member of the National League (NL) Central division.

One of the American League’s eight charter franchises, the franchise was established as a major league baseball club in 1901. The club was originally called the Chicago White Stockings, but this was soon shortened to Chicago White Sox. The team originally played home games at South Side Park before moving to Comiskey Park in 1910, where they played until Guaranteed Rate Field (originally known as Comiskey Park and then known as U.S. Cellular Field) opened in 1991.

The White Sox won the 1906 World Series with a defense-oriented team dubbed “the Hitless Wonders”, and the 1917 World Series led by Eddie Cicotte, Eddie Collins, and Shoeless Joe Jackson. The 1919 World Series was marred by the Black Sox Scandal, in which several members of the White Sox were accused of conspiring with gamblers to fix games. In response, Major League Baseball’s new Commissioner Kenesaw Mountain Landis banned the players from Major League Baseball for life. In 1959, led by Early Wynn, Nellie Fox, Luis Aparicio and manager Al López, the White Sox won the American League pennant. They won the AL pennant in 2005, and went on to win the World Series, led by World Series MVP Jermaine Dye, Paul Konerko, Mark Buehrle, catcher A. J. Pierzynski, and the first Latino manager to win the World Series, Ozzie Guillén.