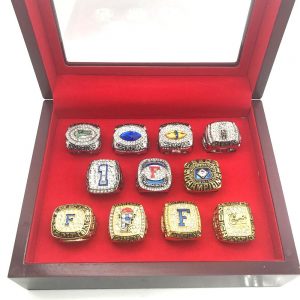 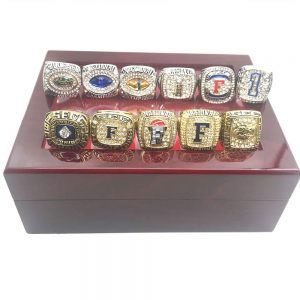 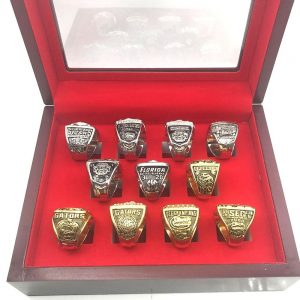 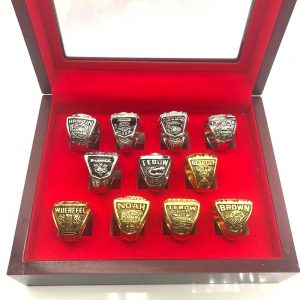 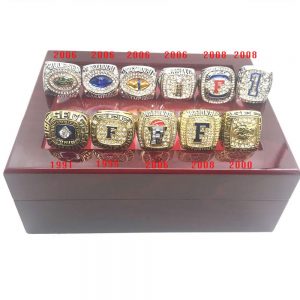 All Florida Gators sports teams compete in NCAA Division I, and 20 of the 21 Gators teams compete in the SEC.[4] The sole University of Florida sports team that does not play in the SEC is the women’s lacrosse team, which joined the American Athletic Conference after the 2018 lacrosse season.The University of Florida was one of the thirteen charter members who joined together to form the new Southeastern Conference in 1932. Previously, the university was a member of the Southern Intercollegiate Athletic Association from 1912 to 1921 and the Southern Conference from 1922 until the SEC began play in the fall of 1933.

All Florida Gators sports teams have on-campus facilities, and most are located on or near Stadium Road on the north side of campus, including Steve Spurrier-Florida Field at Ben Hill Griffin Stadium for football, the Exactech Arena at the Stephen C. O’Connell Center for basketball, gymnastics,swimming and diving, indoor track and field,and volleyball,Alfred A. McKethan Stadium for baseball and James G. Pressly Stadium for soccer and outdoor track and field.The Katie Seashole Pressly Softball Stadium and the Florida Lacrosse Facility are located on Hull Road on the southwestern side of the campus. The Mark Bostick Golf Course and Scott Linder Stadium for tennis are located on S.W. Second Avenue on the northwestern side of the campus.

The Florida Gators athletic program is administered by the University Athletic Association, Inc. (UAA), a private non-profit corporation that reports to the president of the university and its board of trustees.For the 2014–15 school year, the UAA had an operating budget of $103,310,001, projected revenues of $104,064,487, and made a $3.5 million contribution to the university’s general fund.Scott Stricklin has been Florida’s athletic director since 2016. 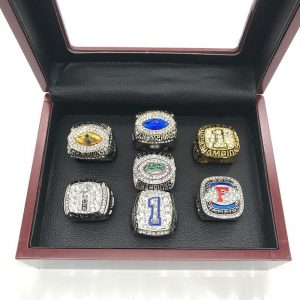 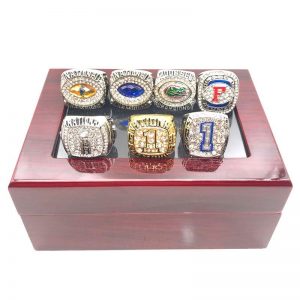