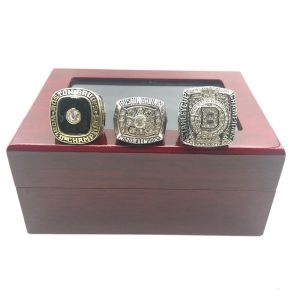 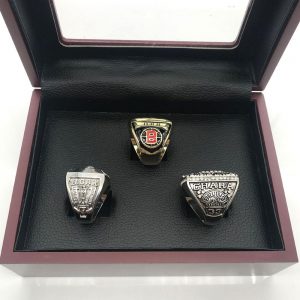 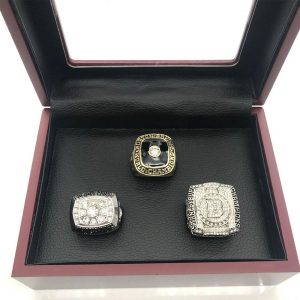 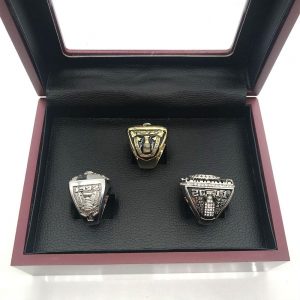 The Boston Bruins are a professional ice hockey team based in Boston, Massachusetts. They are members of the Atlantic Division of the Eastern Conference of the National Hockey League (NHL). The team has been in existence since 1924, and is the league’s third-oldest team overall and the oldest in the United States. It is also an Original Six franchise, along with the Chicago Blackhawks, Detroit Red Wings, Montreal Canadiens, New York Rangers and Toronto Maple Leafs. The Bruins have won six Stanley Cup championships, tied for fourth most of all-time with the Blackhawks and tied second-most of any American NHL team also with the Blackhawks (behind the Red Wings, who have 11).

The first facility to host the Bruins was the Boston Arena (today’s Matthews Arena) – the world’s oldest (built 1909–10) indoor ice hockey facility still in use for the sport at any level of competition– and following the Bruins’ departure from the Boston Arena, the team played its home games at the Boston Garden for 67 seasons, beginning in 1928 and concluding in 1995, when they moved to the TD Garden.