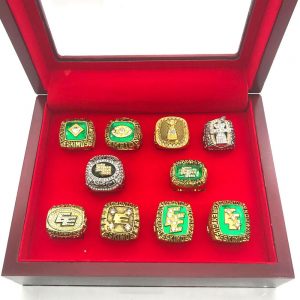 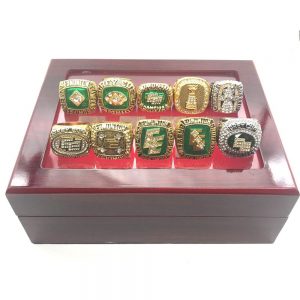 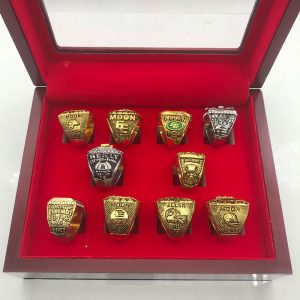 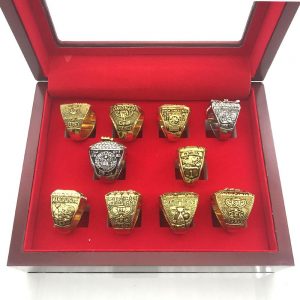 The Edmonton Eskimos are a professional Canadian football team based in Edmonton, Alberta, competing in the West Division of the Canadian Football League (CFL). The Eskimos play their home games at The Brick Field at Commonwealth Stadium and are the third-youngest franchise in the CFL. The Eskimos were founded in 1949, although there were clubs with the name Edmonton Eskimos as early as 1895. The Eskimos are arguably the most successful CFL franchise of the modern era (since 1954), having won the league’s Grey Cup championship fourteen times, second overall only to the Toronto Argonauts who have won seventeen. This includes a three-peat between 1954 and 1956 and an unmatched five consecutive wins between 1978 and 1982, and most recently in 2015.

The Eskimos hold a North American professional sports record by qualifying for the playoffs for 34 consecutive years between 1972 and 2005.Edmonton has had the most regular season division championships in the CFL’s modern era with 21, with their most recent coming in 2015. The team has a rivalry with the Calgary Stampeders and are one of the three community owned teams currently operating in the CFL.