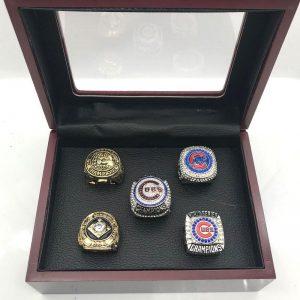 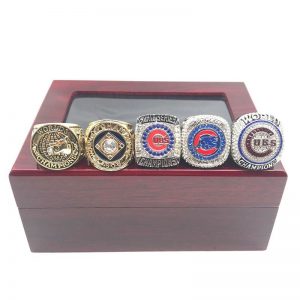 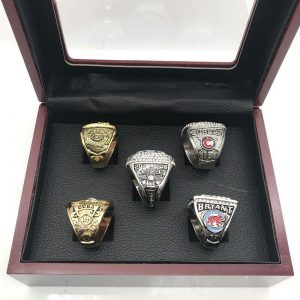 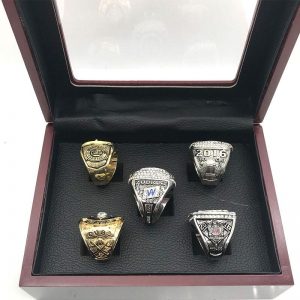 The Chicago Cubs are an American professional baseball team based in Chicago, Illinois. The Cubs compete in Major League Baseball (MLB) as a member club of the National League (NL) Central division. The team plays its home games at Wrigley Field, located on the city’s North Side. The Cubs are one of two major league teams in Chicago; the other, the Chicago White Sox, is a member of the American League (AL) Central division. The Cubs, first known as the White Stockings, were a founding member of the NL in 1876, becoming the Chicago Cubs in 1903.
The Cubs have appeared in a total of eleven World Series. The 1906 Cubs won 116 games, finishing 116–36 and posting a modern-era record winning percentage of .763, before losing the World Series to the Chicago White Sox (“The Hitless Wonders”) by four games to two. The Cubs won back-to-back World Series championships in 1907 and 1908, becoming the first major league team to play in three consecutive World Series, and the first to win it twice. Most recently, the Cubs won the 2016 National League Championship Series and 2016 World Series, which ended a 71-year National League pennant drought and a 108-year World Series championship drought, both of which are record droughts in Major League Baseball. The 108-year drought was also the longest such occurrence in all major North American sports. Since the start of divisional play in 1969, the Cubs have appeared in the postseason nine times through the 2017 season