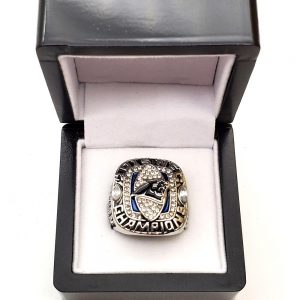 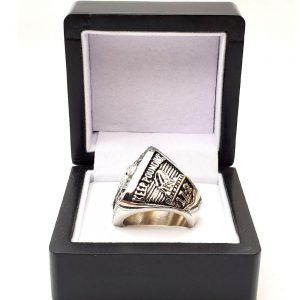 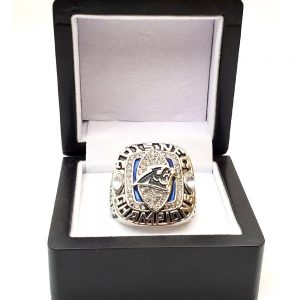 The 2015 Carolina Panthers season was the franchise’s 21st season in the National Football League and their fifth under head coach Ron Rivera. This season marked the first time in team history they played on Thanksgiving.

Despite waiving longtime running back and franchise rushing leader DeAngelo Williams and losing top wide receiver Kelvin Benjamin to a torn ACL in the preseason, the Panthers had their best regular season in franchise history and one of the best regular seasons in NFL history. They finished the regular season 15–1, becoming the seventh team to win at least 15 regular season games since the league expanded to a 16-game schedule in 1978. The Panthers joined the 1984 San Francisco 49ers, 1985 Chicago Bears (for whom Rivera played as a linebacker), 1998 Minnesota Vikings, 2004 Pittsburgh Steelers, 2007 New England Patriots (who were a perfect 16–0 in the regular season) and the 2011 Green Bay Packers as the only teams to accomplish this feat.

Carolina started the season 14–0, not only setting franchise records for the best start and the longest single-season winning streak, but also posting the best start to a season by an NFC team since the NFL–AFL merger, breaking the 13–0 record previously shared with the 2009 New Orleans Saints and the aforementioned 2011 Packers. They joined the 1972 Miami Dolphins, 2007 Patriots and 2009 Indianapolis Colts, all from the AFC, as the only teams to reach 14–0. Carolina clinched their third straight NFC South title on December 6, when the Atlanta Falcons lost earlier that day, becoming the first team to clinch a playoff berth that season, and giving the Panthers a home playoff game for the third consecutive year.

The Panthers’ undefeated streak came to an end at the hands of the Falcons in a Week 16 rematch. A week later, however, Carolina routed the Tampa Bay Buccaneers to finish 15–1, giving the Panthers home-field advantage throughout the NFC playoffs for the first time in franchise history.

In the playoffs, the Panthers defeated the Seattle Seahawks 31–24 in the divisional round, avenging their elimination at the hands of the Seahawks from the previous season. The Panthers then blew out the Arizona Cardinals in the NFC Championship game by a score of 49–15, but lost to the Denver Broncos in Super Bowl 50 by a score of 24–10, thus becoming the fifth straight team to have at least 15 victories and not win the Super Bowl. 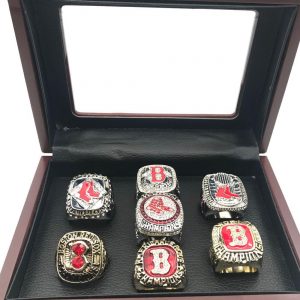