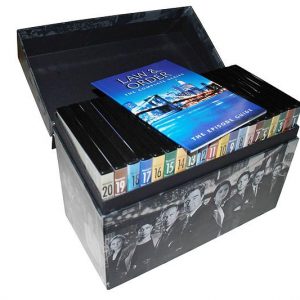 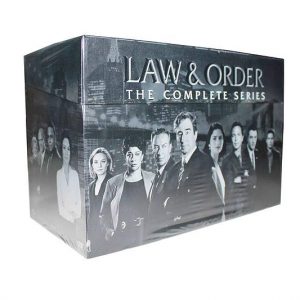 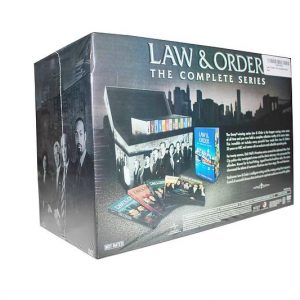 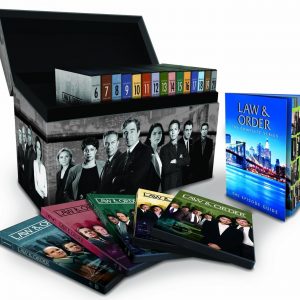 Law & Order is an American police procedural and legal drama television series created by Dick Wolf, launching the Law & Order franchise. Airing its entire run on NBC, Law & Order premiered on September 13, 1990 and completed its twentieth and final season on May 24, 2010.

Set and filmed in New York City, the series follows a two-part approach: the first half-hour is the investigation of a crime (usually murder) and apprehension of a suspect by New York City Police Department detectives; the second half is the prosecution of the defendant by the Manhattan District Attorney’s Office. Plots are often based on real cases that recently made headlines, although the motivation for the crime and the perpetrator may be different.

Law & Order’s twenty seasons tie with Gunsmoke (1955–75) and spin-off Law & Order: Special Victims Unit (1999–present) for the longest-running live-action scripted American primetime series. The success of the series has led to the creation of additional shows, making Law & Order a franchise, with also a television film, several video games, and international adaptations of the series. It has won and has been nominated for numerous awards over the years, including a number of Emmy Awards.

On May 14, 2010, NBC announced that it had canceled Law & Order and would air its final episode on May 24, 2010.Immediately following the show’s cancellation, Wolf attempted to find a new home for the series.Those attempts failed, and in July 2010, Wolf declared that the series had now “moved to the history books”. 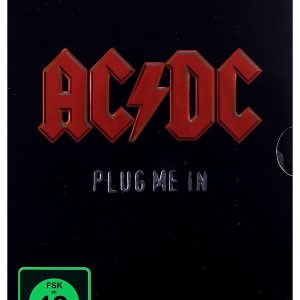 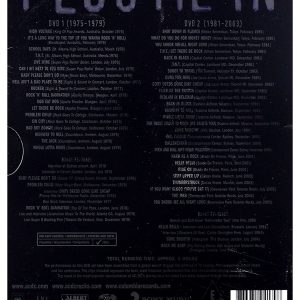 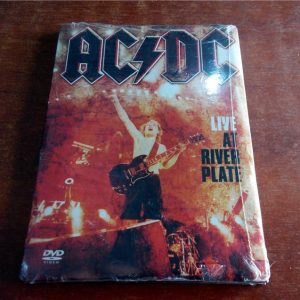 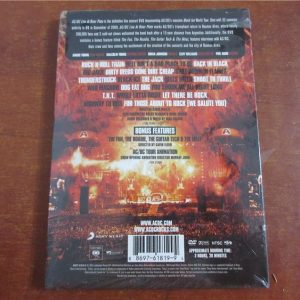 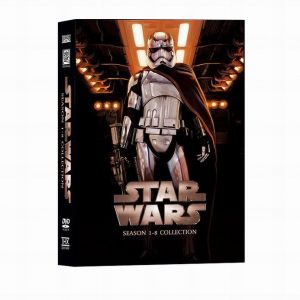 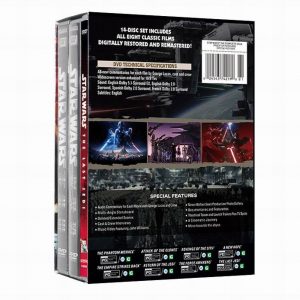 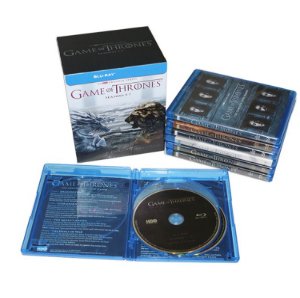 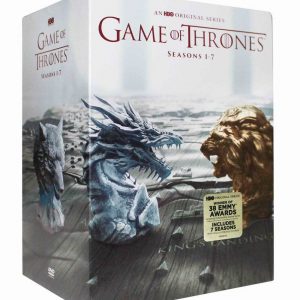 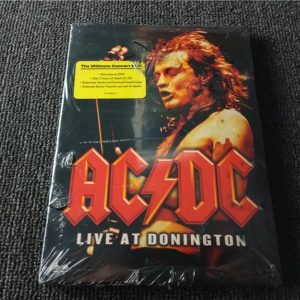 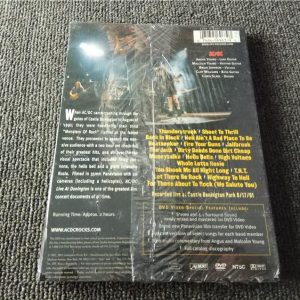 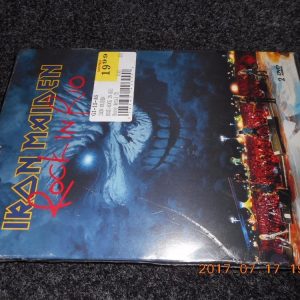 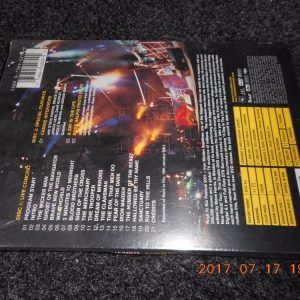 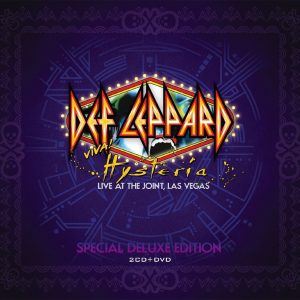 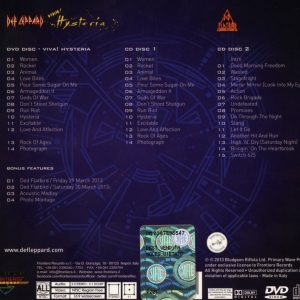 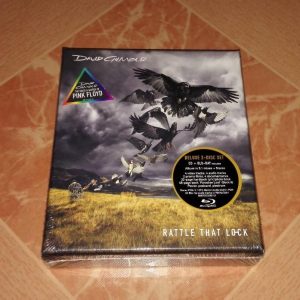 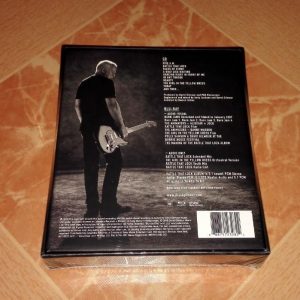